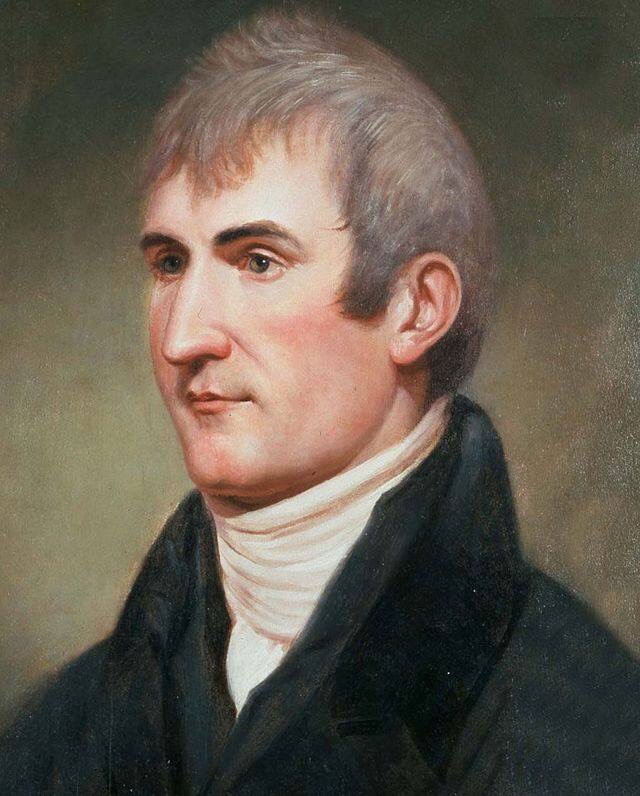 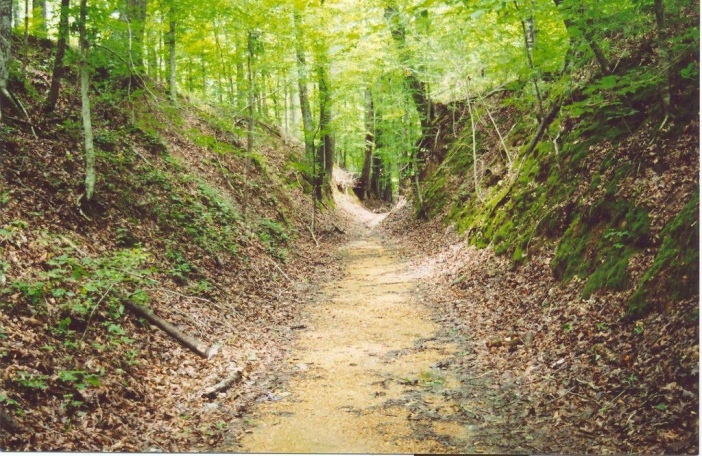 We all know of the adventures of Lewis and Clark.

But on this day in 1809, only 3 years after the completion of his groundbreaking expedition, Meriwether Lewis died. He was only 35 years old.

The big question is whether it was murder or suicide. He was, at the time, the Governor of Upper Louisiana, and traveling the Natchez Trace to bring information to Washington about his efforts as Governor and as an explorer.

He was staying at Grinder’s Stand, an inn along the Trace, when the owners and other travelers heard “several” gunshots ring out.

Depending on who you talked to, he suffered through the night, the result of gunshots by his own hand or by murderers who stole the money he had with him.

Clark and President Jefferson, who knew him best, were easily convinced that he killed himself. Not publicized nearly as much as his courageous exploits is the reality that he battled depression and alcohol.

Others believed he was murdered by one of the many pirates along the trace. I have to wonder about the “several shots” at a time of flintlock pistols. How determined would a suicidal person have to be to shoot himself several times to complete a suicide then, or even now? The cash he was carrying with him was never found.