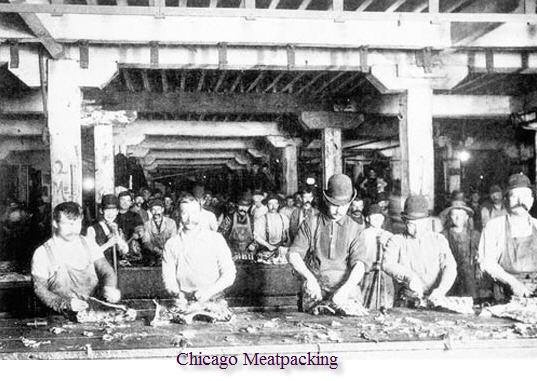 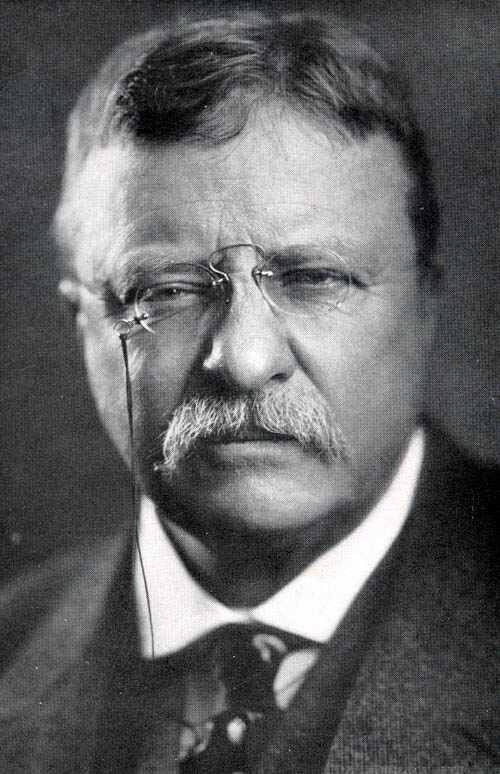 The Federal Meat Inspection Act is passed by Congress.

Despite the Chicago industry’s efforts to hinder the investigation, the investigators uncovered horrible practices. TR respected his investigator’s findings, and Congress acted to protect the public.

The USDA was born, and healthy meat processing practices were enforced. It may seem a mundane issue, but where would the health of our children be without these actions?

Most of us are familiar with the scene from the “Untouchables” in which Elliott Ness pushes the incredibly evil Frank Nitti from the roof of the courthouse to his death, because Nitti is cajoling Ness about the death of his friend.

He had also married the widow of Edward J. O’Hare, Capone’s attorney. Facing prison, he decided instead to get drunk (.23 bac), to walk to a nearby railroad center, and commit suicide.

He tried to stand in front of a train, but his courage failed. He then shot himself in the head with a .32 caliber pistol…missed the first two times…and finally on the third time, succeeded.

O’Hare had turned state’s witness to save his family…his son Butch would become a WWII hero, and O’Hare International Airport would be named for him.