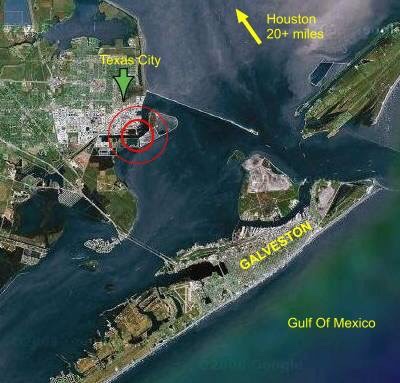 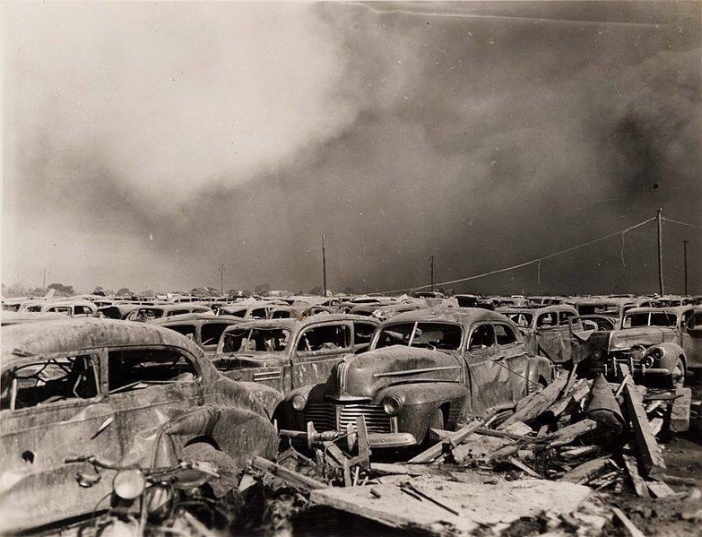 The Texas City Disaster, the worst industrial disaster in US History.

A French ship, the SS Grandcamp, loaded with 2300 tons of ammonium nitrate fertilizer in the port city of Texas City, across from Galveston, explodes in the channel leading to Houston, devastating the docks and the town.

All but one of the town’s firefighters were killed, and several other fires were ignited on other ships and in the oil town in the following days. Most of the city was destroyed, and at least 581 people were killed.

The provincial legislature of Texas, before Texas was a nation or a state, orders the creation of companies of “Rangers” to patrol the range, or frontier. Their job, continuing a less official group of rangers begun by Stephen F. Austin in 1823, was to protect citizens from Indians and bandits.

The Rangers would see success at fighting Commanche and bandits. When the Texas war for independence came they served as scouts and couriers.

During the Mexican-American War they would earn more fame (or infamy depending on your position…the Mexican populace referred to them as los Diablos Tejanos, or Texas Devils) for their fighting acumen and scouting for the US Army. How many police agencies can say they were recruited as a unit to fight alongside the military at war?

Over the next century and a half the Rangers would have their highs and lows…being all but disbanded during the Civil War and due to politics on other occasions.

But when it counted they were there to track down bad guys like John Wesley Hardin, Sam Bass and other terrors as the West was settled, and Bonnie and Clyde during the thirties.

The Rangers were known for their relentless tactics against the Native American tribes and others. They also took the fight to the KKK and against lynchings.

Today the Texas Rangers are much different. They are still the elite response unit…but as part of the Texas Department of Public Safety they are the investigators working with the patrol arm of the Highway Patrol. 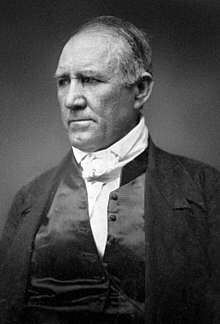 No real words that can suffice.  Just prayers for my family, friends and fellow Americans.