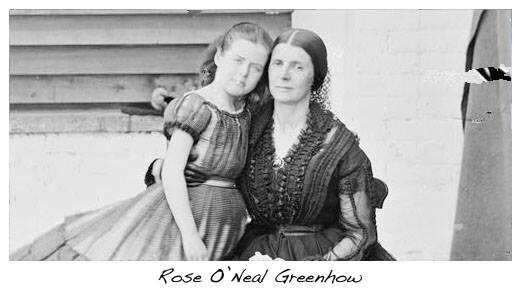 Today in History, August 23: 1861 – Widow and Washington, D. C. socialite Rose O’Neal Greenhow is arrested and placed under house arrest in her home by Allan Pinkerton and his agents.  Her story exemplifies the atmosphere at the outbreak of the Civil War. Many of those loyal to the Confederacy went south, but many stayed put.

Mrs. Greenhow, a fiercely loyal Confederate spy, used her intellect, her many connections and her wiles to provide information to Confederate Gen. PGT Beauregard prior to the Civil War’s first battle (First Battle of Bull Run or First Manassas) which contributed greatly to a Southern win, such as it was.

She continued to obtain and sneak out information, but Pinkerton was pretty smart himself and after surveillance and investigating, built his case. Even under house arrest she continued her operations and eventually she and her young daughter “Little Rose” were imprisoned. The conditions were horrible, the child often going hungry. Rose remained arrogant and rebellious throughout and in 1862 was paroled and sent South.

She would then be sent to Europe in an attempt to gain support for the Confederacy. Sailing for home in 1864, she was almost there when a Union ship appeared. Rather than be taken prisoner again, she attempted to swim to shore, but drowned in the process. 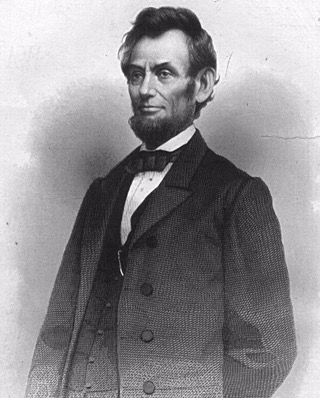 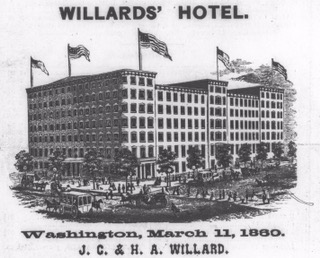 Today in History, February 23: 1861 – President elect Abraham Lincoln arrives at Washington DC’s Willard Hotel. He had intended to travel to Baltimore on his trip from Illinois to DC, but his wife and an ardent supporter, Chicago Detective Allan Pinkerton talked him out of the Baltimore stop. Pinkerton had taken it upon himself to infiltrate a secessionist group and discovered a plot to assassinate Lincoln while he was in Baltimore. Pinkerton’s information likely saved Lincoln’s life. I’ve often wondered what would have happened if President Lincoln hadn’t been assassinated in 1865, what our country would look like today if he had handled reconstruction and reunification with his patience and kindness. One also has to wonder what the country would look like had he never even made it into the White House.