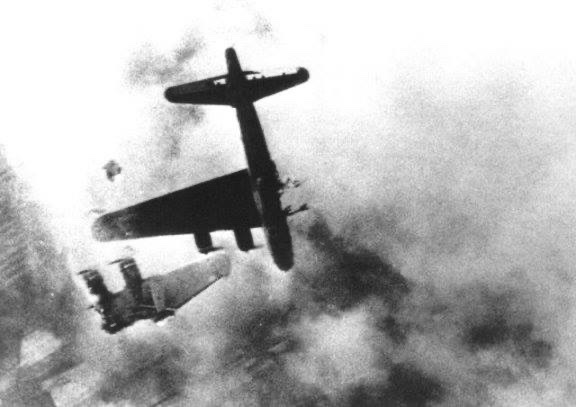 That number becomes more ominous when you know that each aircraft had at least a 10 man crew, meaning that 600 airmen either lost their lives or were captured that day.

The casualties in the Eighth Air Force over Europe accounted for more than half of the losses for the entire US Army Air Corps.

With over 26,000 dead, it surpassed the horrific losses of the US Marine Corps during the war by far…the USMC having lost almost 18,000 dead in the bitter battles in Pacific Islands.