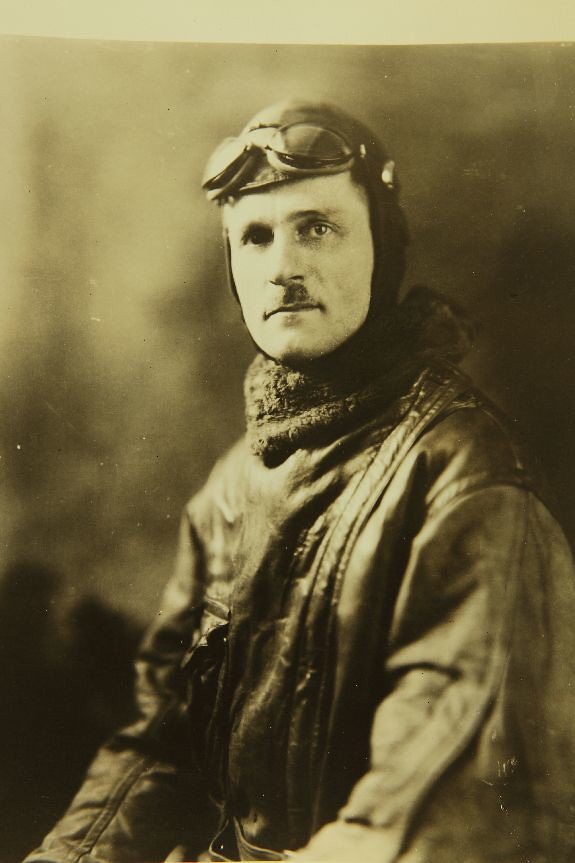 Spaatz was a fighter pilot in his youth during WW1. He remained in the Army Air Corps, and when WW2 began went to England.

As German bombs fell on London during the Blitz and everyone else ran for the shelters, Spaatz sat on rooftops to gain knowledge of German tactics by watching their bombers and fighters in action.

When America entered the war, he became the commander of the Eighth Air Force as it began daylight bombing raids over Germany.

After the war, the Army Air Corps was separated from the US Army and became its own military branch, the US Air Force in 1947. Spaatz was it’s first Chief of Staff.

The Memphis Belle, a B-17 Flying Fortress of the 8th Air Force, completes it’s 25th mission and it’s crew has the opportunity to return to the states.

The event would be documented in an Army Air Force documentary, and later a blockbuster movie. What wasn’t documented in the original documentary was the fact that over 30,000 airmen lost their lives taking the skies over Europe, 8,000 bombers destroyed.

More airmen died in the skies over Europe than Marines in the Pacific.

Today (literally) the Belle was unveiled after years of restoration at the US Air Force Museum in Dayton, Ohio.

1967 – USAF Colonel Robin Olds shoots down his first MIG 21 in the Vietnam War…becoming the first and only US airman to score aerial victories in both WWII and Vietnam. In WWII he flew the twin engine P-38 Lightning and the P51 Mustang; in Vietnam the F4 Phantom. He would shoot down 16 aircraft, making him a triple Ace.