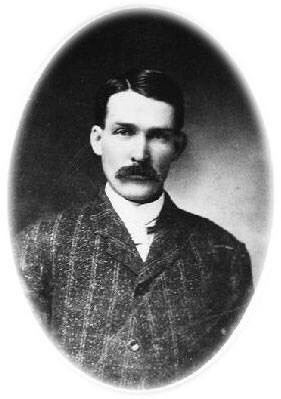 Today in History, July 7, 1900:Warren Earp is killed in a bar fight in Willcox, Arizona. This is interesting for the “here’s something I didn’t know” and the “we aren’t told everything” categories. Most of us know of the exploits of Wyatt, Morgan and Virgil Earp. But how many know of Warren, the youngest brother? After Morgan was murdered and Virgil was injured in the aftermath of the “Gunfight at the O.K. Corral”, Warren, who had been visiting his parents in California, returned to Tombstone and helped Wyatt hunt down the “Cowboys” that had victimized their brothers. But, as Virgil said, “‘If Warren ever dies he will be shot. He is too hasty, quick-tempered and too ready to pick a quarrel. Besides he will not let bygones be bygones, and on that account, I expect that he will meet a violent death.” Virgil was right. On this date in 1900 Warren was bullying a local range boss, Johnny Boyett in a local bar, advancing on him and threatening him, when Boyett fired 5 rounds into him. Boyett hid out for some time, afraid of revenge from the Earp brothers. While Virgil did conduct his own investigation and decided that it was murder, Wyatt never became involved. Boyett died of natural causes in Texas, never harassed by Wyatt or Virgil. 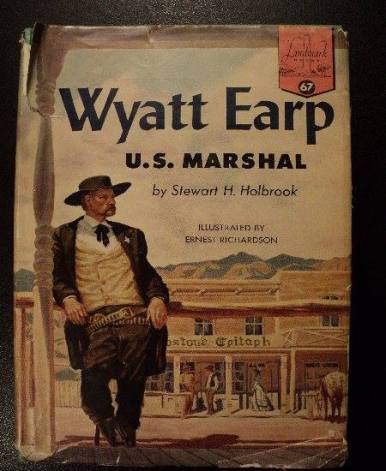 Today in History, April 19: 1876 – Wyatt Earp is not “rehired” by the Wichita Police Department. Earp had already had a storied career as a lawman and sometimes horse thief. He took a job as an officer in Wichita, and out of loyalty to the man that hired him, beat the laundry off of a competing candidate for the Sheriff’s job.  A commission voted not to renew Earp’s employment….he moved to Dodge City and became a lawman there before moving to Tombstone, Arizona and into legend. One of his fellow officers was his friend Bat Masterson.