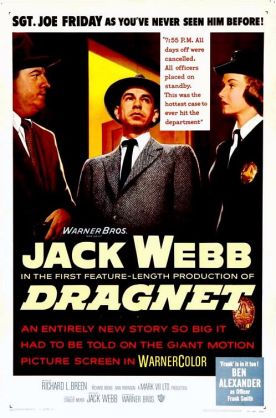 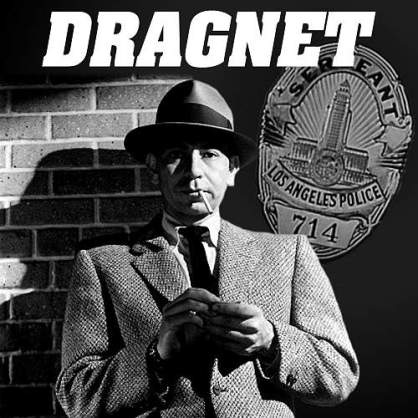 Today in History, January 3:  1952 – “Just the facts, ma’am.”  Jack Webb’s popular radio show, “Dragnet” premieres on television and begins a long career as a “police procedural.”  Webb was somewhat of a cop junkie, and used actual police reports to make the episodes which would become incredibly compelling and which would spawn an untold number of cop shows that only hoped to compare.  The show would directly have spin-offs Adam-12 and Emergency!  The episodes may seem campy now, but they display readily that technology may have changed, but the work hasn’t.