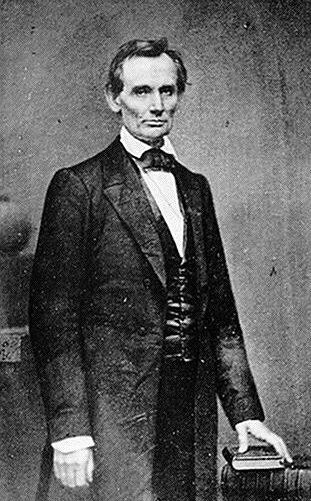 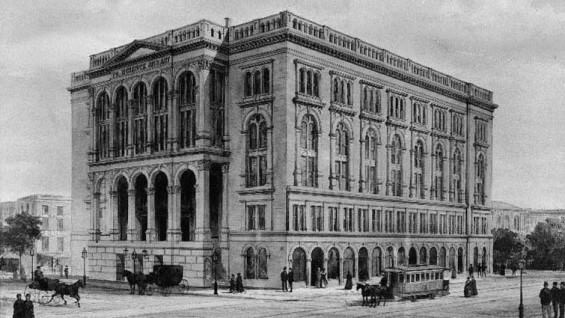 Today in History, February 27: 1860 – “One of the most happiest and most convincing political arguments ever made in this City … No man ever made such an impression on his first appeal to a New-York audience.” — Horace Greeley in his paper regarding “The Cooper Union Speech” by Abraham Lincoln. A former Congressman and Illinois lawyer, Lincoln had been launched to the national stage by his debates with Stephen Douglas over the slavery question 2 years before, but he was still mostly unknown in the east. A young Republicans group in New York invited him to speech at Cooper Union’s Great Hall. The hall was not filled for the speech, but the text of it was given to Greeley’s and other’s papers; from there it was broadly published across the nation in pamphlet form. Lincoln made convincing arguments that the Founding Fathers were against the expansion of slavery and desired it’s eventual end. At the same time he tried to convince Southerners that the Republican party did not wish to interfere in their affairs. While in New York he had his photo taken by Matthew Brady, and the photo was used along with the pamphlet to broaden his recognition. It is widely believed that the speech is what launched him into the Presidency. He closed with a message to his colleagues: “Neither let us be slandered from our duty by false accusations against us, nor frightened from it by menaces of destruction to the Government nor of dungeons to ourselves. Let us have faith that right makes might, and in that faith, let us, to the end, dare to do our duty as we understand it.” (See below for video of Sam Waterston performing the speech).