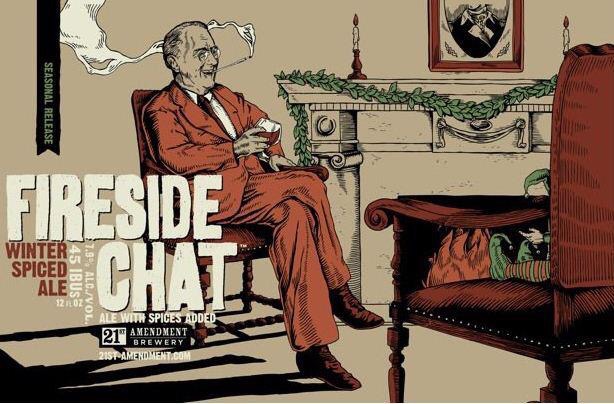 Today in History, March 12: 1933 – President Franklin Delano Roosevelt holds his first “Fireside Chat” with the American public. We must set the historical stage to begin with. Get rid of your cell phone; you don’t have a computer, nor a television. Chances are, you don’t have a telephone at all. You have, however, scrimped, and saved so that you could buy a radio for your family. Each evening you and your family huddled close to the large box that conveyed sound from all over the country. Last week the President unilaterally closed every bank in the country because people were panicking and making “runs” on the banks during the Great Depression. Today, after the panic had calmed down, he re-opened the banks. And tonight, he spoke to his “friends”, as if he were sitting in their living rooms by the fire, to explain his actions with his calming, melodious voice. He was the first President that was able to do so…and FDR was a master politician, a master at making his listeners believe that he was actually sitting next to his fire in a rocker chatting with his friends.  Although he was certainly upper class, he spoke in common language so he could relate to all walks of life. In reality he was sitting at his desk in the oval office, speaking into several microphones, surrounded by wires. He calmed the American citizens, as he did 31 more times in “fireside” chats until 1944 through financial strife and World War. I wonder what his cousin TR would have done with this medium; I also wonder what it would be like to live in a “simpler” time…I say that because our values were more focused then, not because our parents and grandparents dealt with less complicated problems…that is certainly not the case. Some reading this could school us on their feelings as children during those times. The rest of us can only imagine that it was new and amazing for the President to speak to you directly.