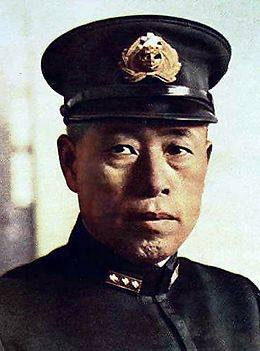 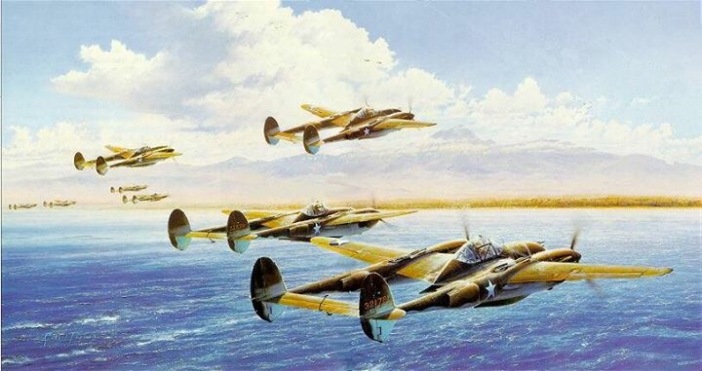 Today in History, April 18: 1943 – One year to the day after US forces avenged the attack on Pearl Harbor by bombing the Japanese mainland, including Tokyo, they carried out “Operation Vengeance”, a plan to assassinate the high level IJN Admiral who had planned the assault on Pearl Harbor, Admiral Isoroku Yamamoto. Yamamoto had studied in the US before the war, and had seen our incredible industrial capacity, and seen Americans as most Japanese had not. The 1970 movie Tora, Tora, Tora quotes him as saying after the attack, “I fear all that we have done is to awake a sleeping giant, and fill him with a terrible resolve”. The quote cannot be verified, but his belief in the statement can; as his comrades celebrated in the days after Pearl Harbor, he was nearly despondent. When American cryptographers discovered that he would be at Rabaul on a trip to improve morale after the loss of Guadalcanal, orders from the highest levels of American government and forces, (FDR – Nimitz – Halsey) ordered his demise. A squadron of long range P-38 Lightning twin engine fighters ambushed Yamamoto’s Betty bomber and sent it flaming into the jungle below while his Zero escort looked on helplessly.