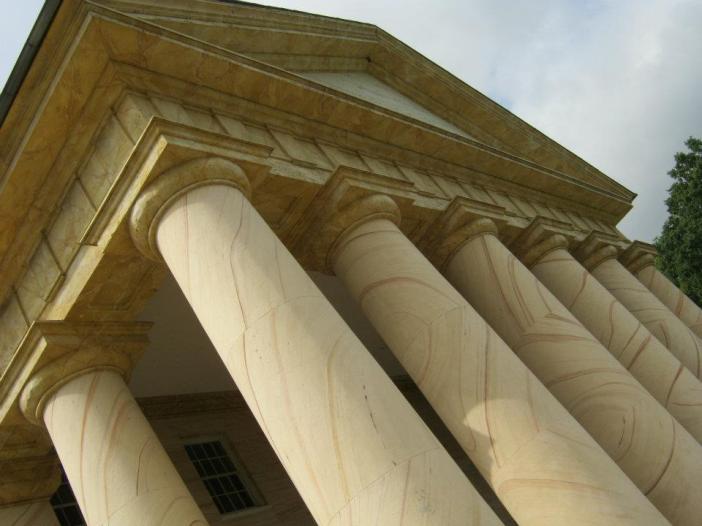 Today in History, May 13: 1864 – A Union soldier is buried on the grounds of the Custis-Lee House, otherwise known as Arlington House. The adopted son of George Washington and Martha Custis-Washington had built the mansion in 1802. In 1831 his daughter, Mary Anna Custis married Lt. Robert E. Lee, and they lived in the home until 1861, when West Point graduate Lee resigned from the US Army and accepted the command of the Confederate Army.

1864 Secretary of War Edwin Stanton authorized the Lee’s property to become Arlington National Cemetery, so that Lee and his family could never again occupy the mansion. You can look out the front window of the mansion and see the major landmarks of Washington DC across the Potomac…it’s that close. Today, over 320,000 service men and women have been laid to rest at Arlington, including many of our nation’s most famous heroes from every war from the Revolution to Afghanistan. By the way, I took the photo I used…touring Arlington was a truly inspiring experience. To see the final resting place of so many of my heroes was an experience I’ll cherish forever.