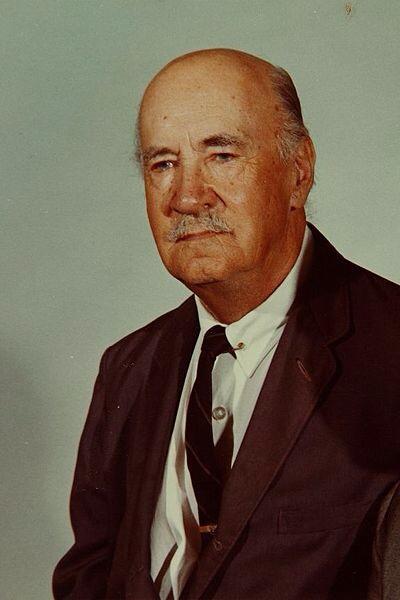 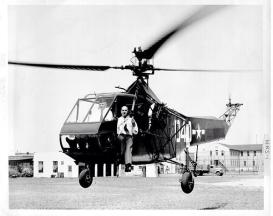 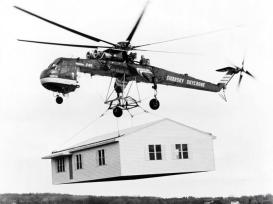 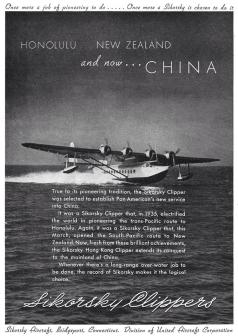 Today in History, May 24: 1939 – The first successful single rotor free (un-tethered) flight of a helicopter. Flown by its designer, Igor Sikorsky, the Vought-Sikorsky VS-300 was revolutionary, its single rotor, and single vertical anti-torque tail rotor design is still used in most helicopters today. Sikorsky had been interested in flying since his youth, and was inspired by the Wright Brothers. Already having seen great success in aircraft design in his native Russia (first four engine aircraft) in 1919 he emigrated to America, fearful that his dreams could not be realized in war ravaged Europe or revolutionary Russia. He would design flying boats (Pan American Clippers) and after the VS 300, the R-4, the world’s first mass produced helicopter in 1942.