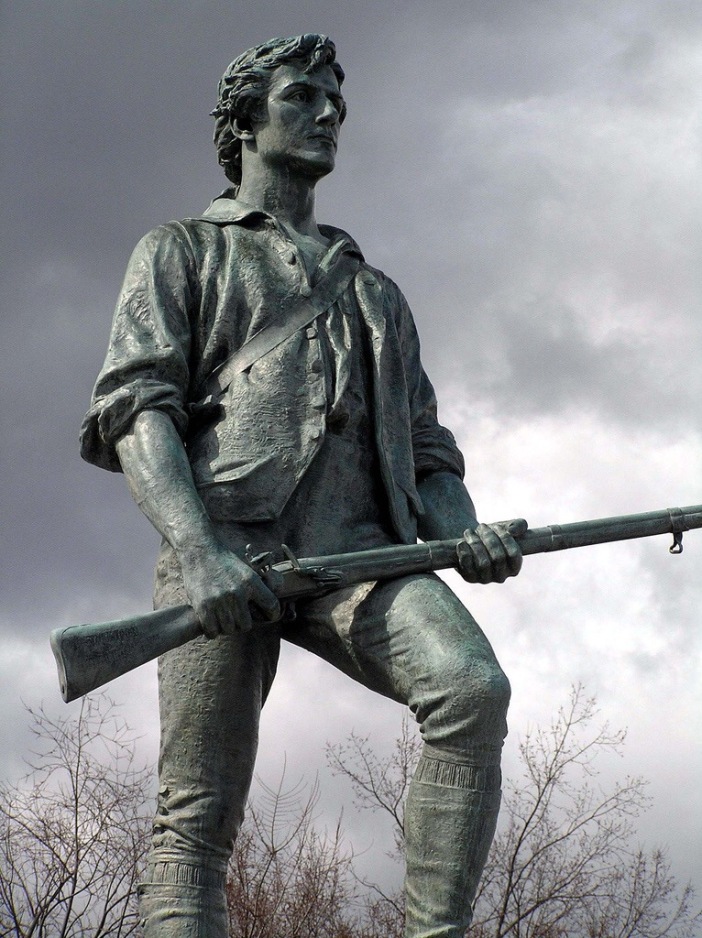 A veteran of the French and Indian Wars, Captain Parker led a contingent of Minutemen on April 19, 1775 when they heard that the King’s soldiers were approaching. In the Skirmish on Lexington Green, Parker ordered the militia, “Stand your ground. Don’t fire unless fired upon, but if they mean to have a war, let it begin here.”

Though simple, if you think about what this command meant in the grand scheme of things, it is profound. Captain Parker was dead by September of the same year, a victim of disease, as so many of the Revolutionary War soldiers were.