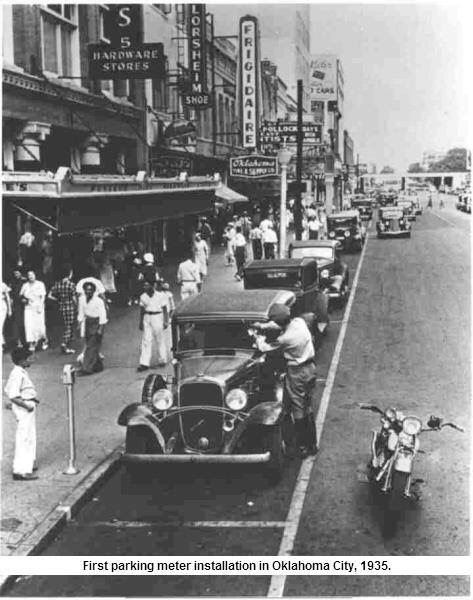 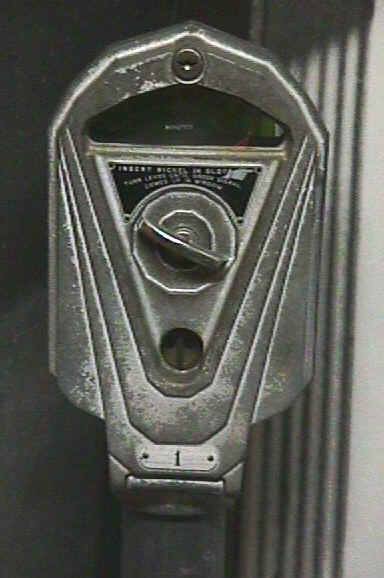 Today in History, July 16: 1935 – The world’s first parking meter, Park-o-meter No. 1, is installed in Oklahoma City, Oklahoma. Newspaperman Carl McGee came up with the idea after local businessmen became concerned that an ever increasing number of automobiles were taking up parking spaces. The idea was that parkers (customers) would be encouraged to move along so that more parkers (customers) could fill their spots. The incidental new tax on citizens was a happy by product. The idea was popular amongst city governments and by 1940 there were 140,000 meters in operation in the country.