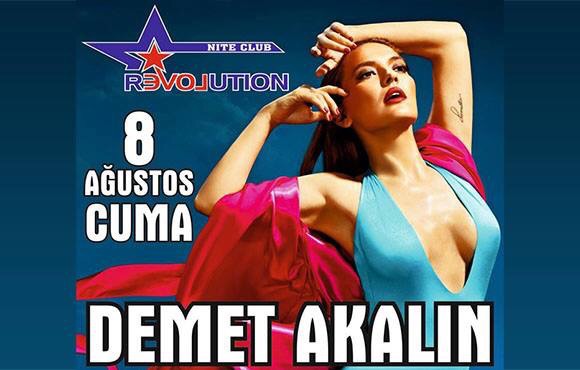 Today in History, August 14: 1945 – How long did WWII last? The August Revolution. On the day that the Japanese formally surrendered to the Allies aboard the USS Missouri in Tokyo Bay, Japanese officials in Vietnam turned over government buildings to Ho Chi Minh and the Communist Viet Minh, in defiance of the peace terms. There would be a temporary peace as the Viet Minh “attempted” to work with the British and French occupation forces of “French Indo-China”. There were Chinese occupation forces also. None of this would last, and the Japanese actions contributed to the eventual First Indo-China War. Thirty years later, after much blood and sacrifice by both French and American soldiers, sailors and airmen, the Vietnam War would finally end.