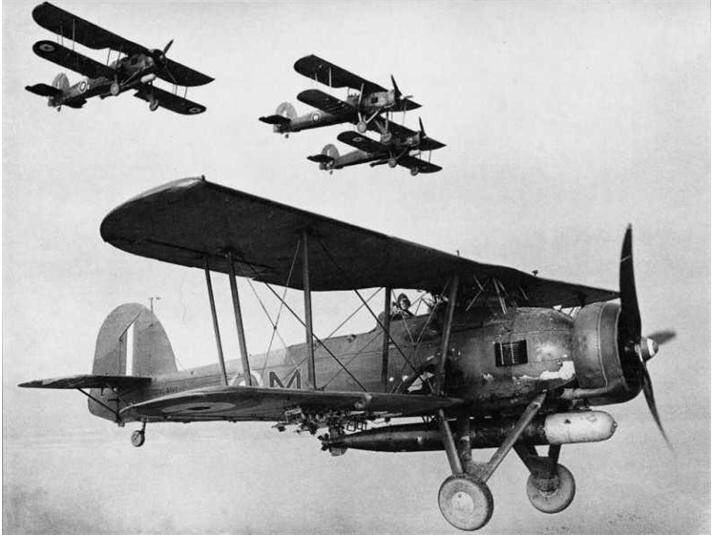 The Harbor was shallow, so the Italians thought they were safe. In this, the first attack by aircraft from a carrier, the Italian navy was devastated, by what many naval officers considered a gimmick…the airplane. On the other side of the world, someone took notice of the successful attack. The Imperial Japanese Navy was encouraged in their plans against Pearl Harbor…also a shallow anchorage considered safe. Naval History was changed…tactics forever adapted by those few British pilots.