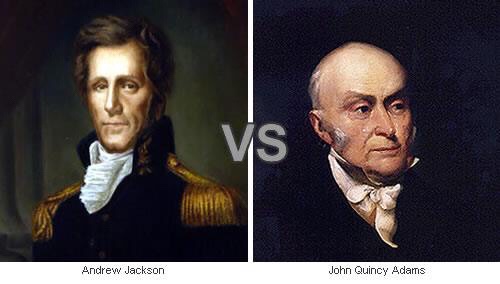 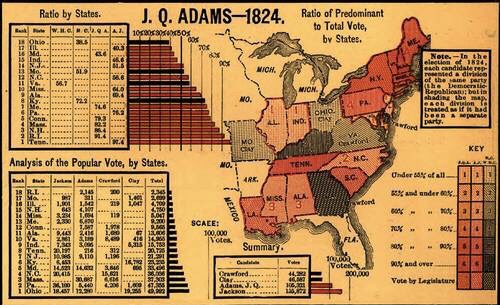 The Presidential election had involved 4 candidates; Andrew Jackson, who by far won the most popular votes and the most Electoral College votes, but not a majority amongst the candidates. So, in accordance with the 12th Amendment, on this date the vote for President went to the House of Representatives.

The House, after much deliberation…elected John Quincy Adams President. The problem? One of the other candidates was Speaker of the House Henry Clay, who threw his support behind Adams, causing his win. Clay, “ironically”, was then appointed to the coveted position of Secretary of State under Adams. At that time in our history, becoming Secretary of State almost guaranteed you the Presidency at some point.

The Jackson Democrats claimed (probably correct) a “Corrupt Bargain”, which tainted Adams’ Presidency…minimizing any success he experienced and almost guaranteeing what happened in 1828…the landslide election of Jackson to the Presidency.