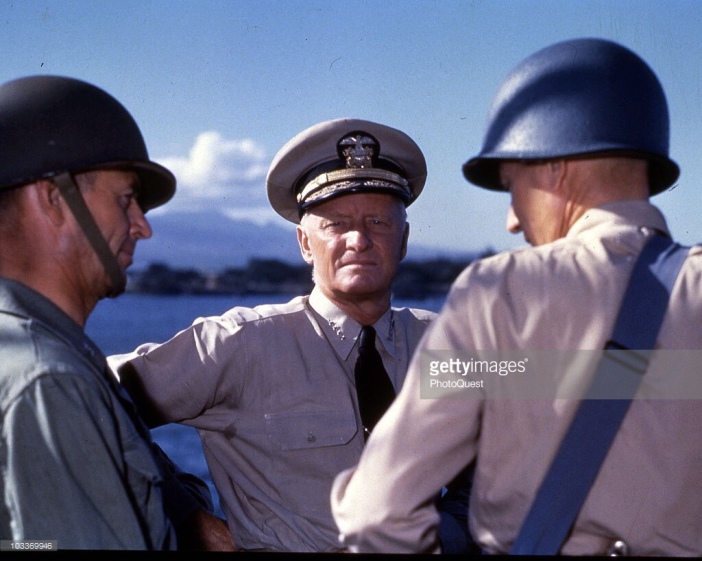 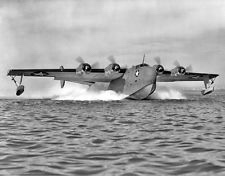 Admiral Chester W. Nimitz arrived in Pearl Harbor aboard a PB2Y Coronado flying boat after a flight from the west coast. Before the flight he had taken a six day train ride from Washington DC across the country.

On December 17th Nimitz, who at the time was the Commander of the Bureau of Navigation (the Navy’s personnel dept) was ordered to take command of the US Pacific Fleet, much of which was either sunk or damaged at Pearl Harbor. FDR had told him to get out there until “the war was won.” He did.

When the Japanese attacked Oahu on December 7, the current commander of the Pacific Fleet, Admiral Husband E. Kimmel, quickly became the scapegoat for all that had been done wrong. He would spend years defending himself while Nimitz led the US Navy to victory.

But Nimitz very nearly assumed Kimmel’s fate. Nimitz had been an innovator in the Navy for years…as a result he had been offered CINCPAC earlier in the year, but turned it down…he wanted the Bureau instead.

So did Nimitz’ instincts tell him not to take the offer? Either way his choice kept him from being in Kimmel’s shoes, which allowed him to be the historic leader he became.

After his arrival in Pearl Nimitz spent a lot of time with Kimmel, and then kept Kimmel’s staff in place.

Nimitz told Kimmel and others that, “The same thing could have happened to anyone.”