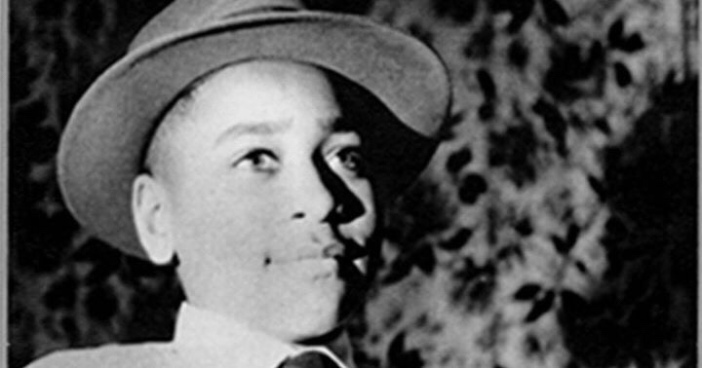 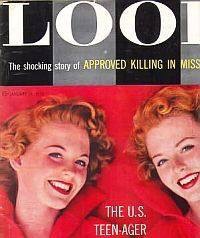 Milam: “You still ‘had’ white women?”

That big .45 jumped in Big Milam’s hand. The youth turned to catch that big, expanding bullet at his right ear. He dropped.”

Look magazine prints an article documenting the confession of two Mississippi men who had murdered a black youth, 14-year-old Emmett Till of Chicago, and then been acquitted by a Mississippi jury.

Emmett had flirted with one of the men’s wives at their small country store, so the men had kidnapped him, pistol whipped him, and finally murdered him.

He wasn’t familiar with Mississippi “rules”, and he couldn’t know that his death would help kick off the Civil Rights Movement in the U.S.

I chose not to post the gruesome photos that were published in ’56….look them up if you’d like. If you have a few minutes, the “Look” article is enlightening and worth the time.

Those that lived those times can testify…while we still have progress to make, we have come a very long way.