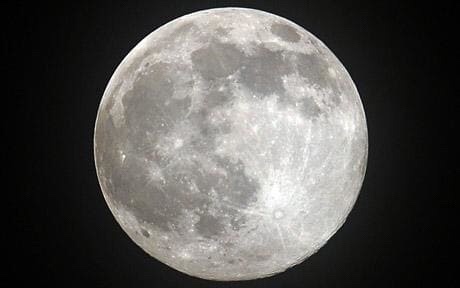 Today in History, January 28: 1960 – US Navy Chief of Naval Operations Arleigh Burke uses the first satellite communications system, developed by the Naval Research Laboratory, to send a secure radio message from Washington DC the Commander of the Pacific Fleet in Hawaii. The satellite? The moon.

A system had been developed to bounce high frequency radio waves off of the moon, creating a stable world wide communications system for the Navy. It would be used until the late sixties when man made satellites were in place.