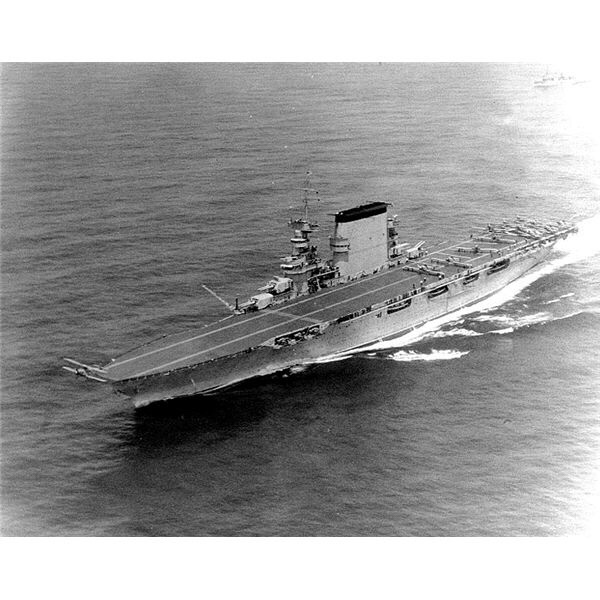 The Washington Naval Treaty of 1922 is agreed to by the remaining Navy powers from WWI. It would be a year until all the signatories had done so, but their representatives in DC made the agreement today.

It should have been perfect, as it had that one thing necessary for a successful negotiation: Everyone agreed, nobody was happy.

This was the nuclear limitations treaty of the 20’s.

Here are the many consequences of the treaty:

New Battleships could only be of a certain tonnage with guns no more than 16 in. In the mid 30’s Japan began ignoring the limitations, so for the beginning of WWII, American BB’s were seriously undersized compared to the monsters Yamato and Musashi. But that wouldn’t last long.

After WWI several of the nations had battlecruisers under construction…they could either scrap them or convert them to “less valuable” warships…Aircraft Carriers. This were born Akagi, Kaga, Lexington and Saratoga. More carriers of limited tonnage could be buit…this were born the Ranger, Yorktown, Enterprise and Hornet; Shokaku, Zuikaku and others.

After nearly two decades of intrigue, cheating, etc, as a result of the Washington Naval Treaty, Japanese flyers sank obsolete Battleships at Pearl Harbor, with planes from carriers.

The American carriers who amswered back, and unfortunately the USN and IJN traded losses fairly evenly…until only one US Carrier was left to counter the Japanese fleet in the Pacific.

But as the Japanese sailors in DC in 1922 had predicted, due to massive American industrial might, within a year of that carrier finding herself alone, the Enterprise was joined bu over a dozen modern, huge carriers of the Essex class and fast new Battleships.