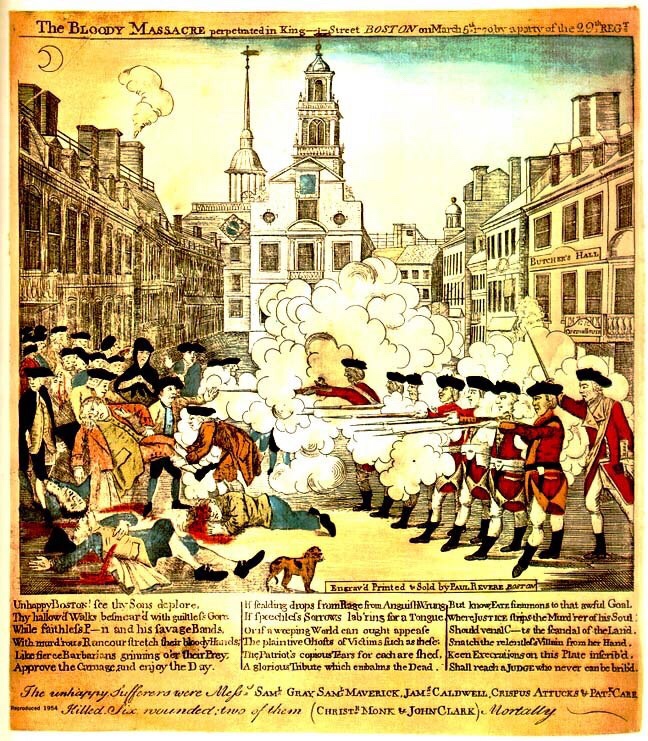 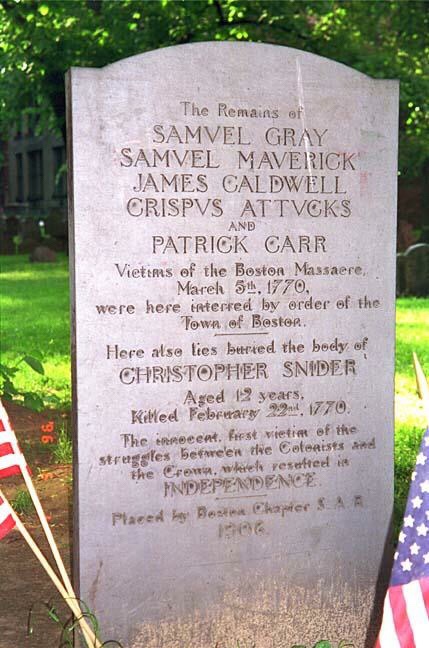 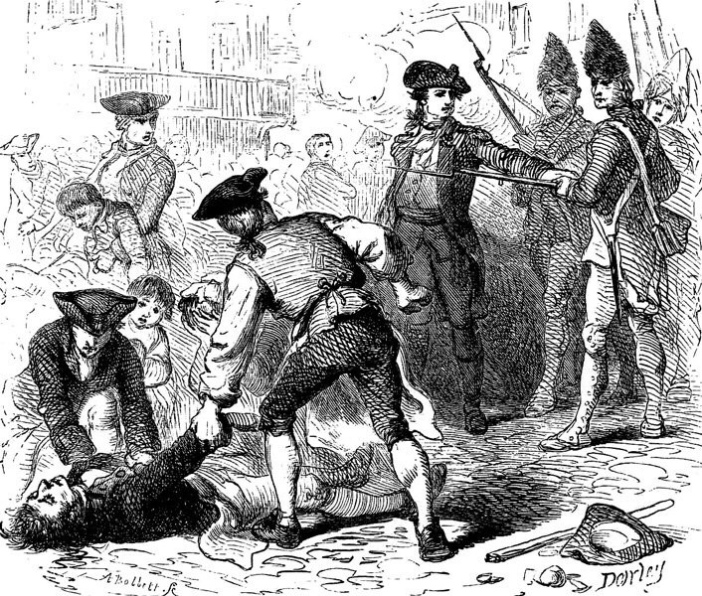 Today in History, March 5: 1770 – The Boston Massacre. American colonists, and Bostonians in particular, had been up in arms over unfair taxation without representation by their British rulers. Britain sent a contingent of soldiers to enforce the taxation and rules in Boston. After brawling with the “continentals” a few days before, they were faced with a crowd of citizens protesting outside of the Customs House. Being pelted with snowballs from the citizenry, they fixed bayonets. Most accounts are that a British soldier either slipped or was pelted with snowballs and his musket fired…then the rest of the soldiers began firing into the crowd. When it was over, five civilians were dead or dieing. Crispus Attucks, Patrick Carr, Samuel Gray, Samuel Maverick and James Caldwell. These are considered the first casualties in the American Revolution. Paul Revere made an engraving of the incident which was widely published (went viral in today’s parlance).