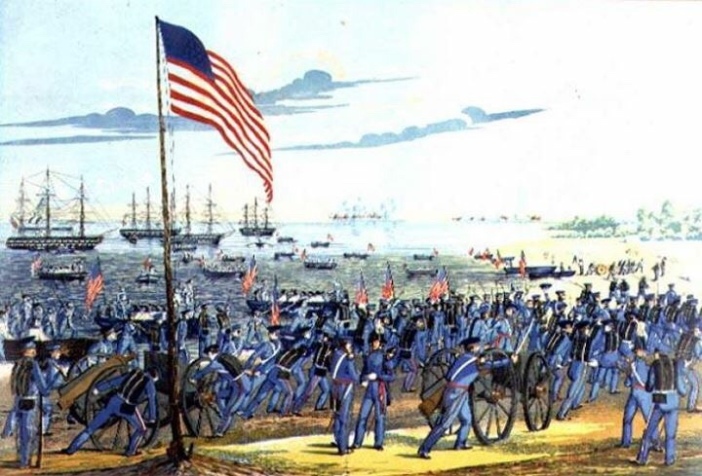 This was important by itself…but it added to the historical record, because many of the comrades in arms at Veracruz would, within 13 years, despite their loyalty to each other, become devout enemies.

Fighting together at Veracruz were Robert E. Lee, George Meade, Ulysses S. Grant, James Longstreet, and Thomas “Stonewall” Jackson. Some would be Unionists, some Confederates…but before the Civil War, they are comrades.

2 thoughts on “Before They Became Enemies, They Were Brothers”