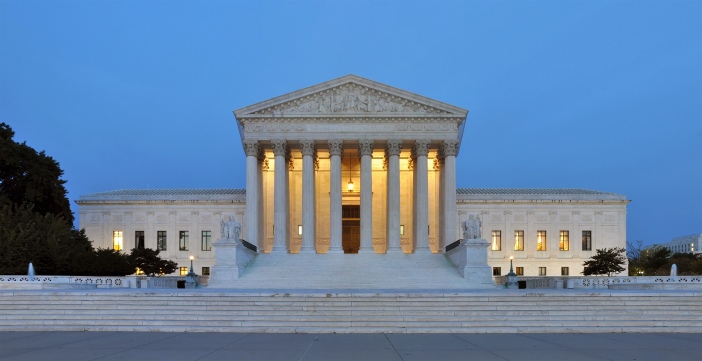 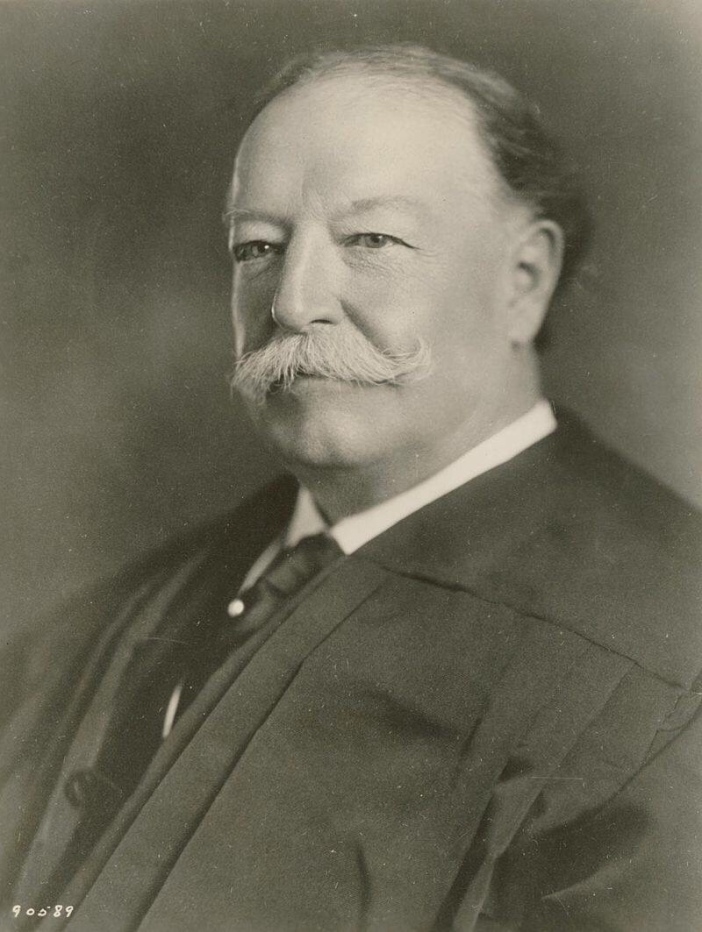 President Warren G. Harding nominated former President William Howard Taft as Chief Justice of the Supreme Court of the United States after the death of the previous Chief Justice, Edward Douglass White…who Taft had nominated when he was President.

The irony is that Taft never wanted to be President…he became such as the result of the efforts of President Theodore Roosevelt…one of his closest friends.

TR then turned on him vociferously when Taft didn’t carry out TR’s policies to his liking. Taft was crushed by the attacks by his friend…but in the end, he obtained the job he had wanted since he was a child…Chief Justice of the Supreme Court of the United States…years after being President.

Taft’s history in the law and government made him very well qualified for the job.