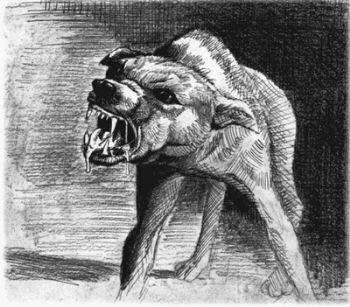 Today in History, July 6, 1885:9-year-old Joseph Meister had been badly mauled by a rabid dog, which meant he would almost certainly contract the horrible disease. Louis Pasteur had been experimenting on a vaccine for rabies using rabbits, and had tested the vaccine successfully on several dogs. Treating the boy put Pasteur at risk of prosecution should the treatment fail, as he was not a licensed physician. He chose to attempt to save Joseph. His vaccine was successful, saving the boy and countless others in the future. Meister would live to be 64 years old, taking his own life when the Nazis captured Paris in 1940, where he served as caretaker for the Pasteur estate.