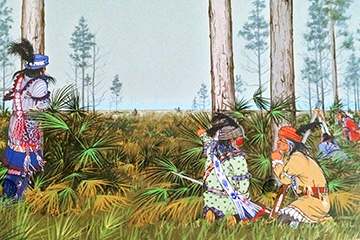 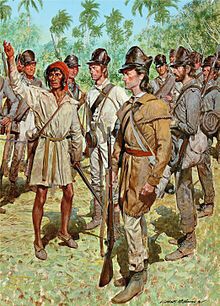 After seven years of war on the Florida peninsula, the second Seminole War is declared to be at an end.

The war had begun when the US government attempted to enforce the Indian Removal Act and the Treaty of Ft. Gibson in which the Seminole Tribe was to move to the Creek Reservation west of the Mississippi River, in Indian Territory.

The tribe resisted with the leadership of Osceola beginning in 1835. Numerous battles ensued, but the government began to succeed with smaller raids and false truces with which they captured as many as 3-4,000 Seminoles, forcing their removal.

Osceola was captured in 1837 and imprisoned in Charleston, SC where he died.