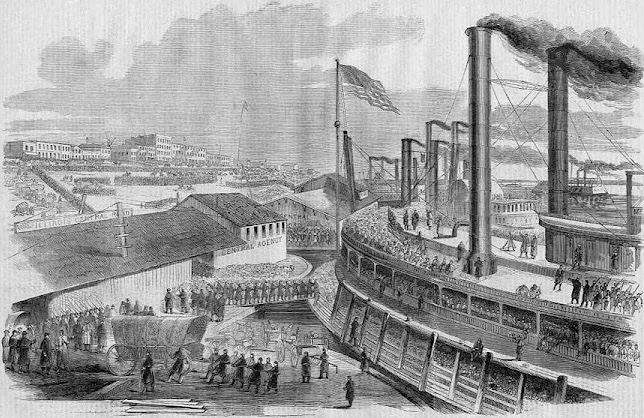 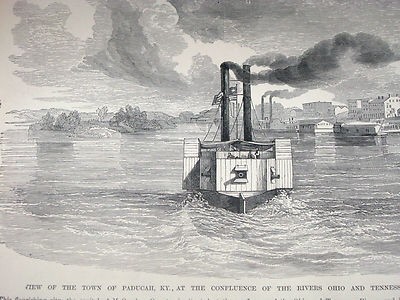 When the war had begun, both sides very much wanted Kentucky, a well-positioned border state, contiguous with the Mississippi River, on their side.

However, it’s citizens were pretty evenly split in their allegiances between the North and the South, so they declared themselves neutral in the conflict.

President Lincoln very much wanted the state and it’s resources, but what he wanted even more was not to push them to the South, so he accepted their neutrality.

In September of 1861 the Confederacy, in the form of Gen. Leonidas K. Polk, violated that neutrality by ordering the occupation of Columbus and setting up a fort there.

Union Gen. U. S. Grant responded by occupying Paducah; Union assets had to be defended, and a strategic Confederate presence could not go unopposed.

The Kentucky assembly responded by issuing a proclamation ordering the Confederates out and the US flag to be flown over the capitol. Polk had chosen a side for them.

Soon a shadow government of Confederate sympathizers was formed, elected a governor, and applied for entry into the Confederacy, which was granted.

While Kentucky did have regiments on both sides of the conflict, the Confederate government of the state was impotent, soon having to leave the state, finishing the war by trailing the Army of the Tennessee around the South. Their elected governor was killed at Shiloh.