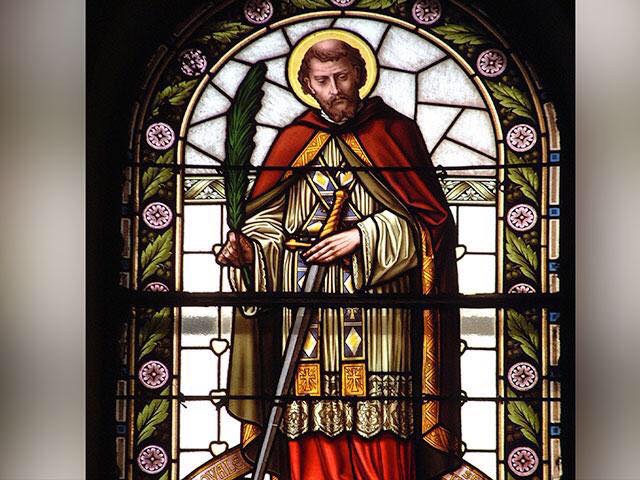 Valentine is beaten to death, then be-headed in Rome.

Roman Emperor Claudius II (The Cruel) was overseeing several bloody wars at once. He was having trouble keeping soldiers in his armies, and believed that it was because the men were too loyal to wives and families. So, he outlawed marriage.

A priest, Valentine, continued marrying people in secret. When he was found out, Claudius ordered him executed. He was arrested and brought before the Prefect, who ordered him beaten to death and then be-headed.

The Catholic church later declared Valentine to be a Saint for his sacrifice.