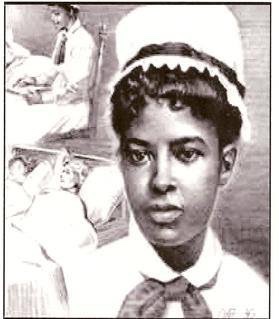 After the war ended, she voluntarily moved to the heart of the south, Richmond, Virginia and worked for the Freedman’s Bureau treating freed slaves.

She later wrote a book about her experiences working as a doctor amongst people that hated her for the color of her skin and for her chosen profession.