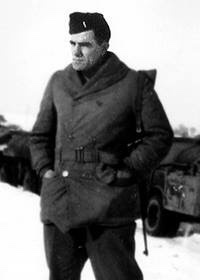 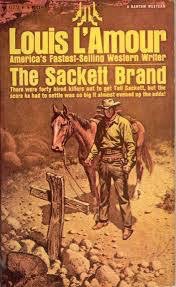 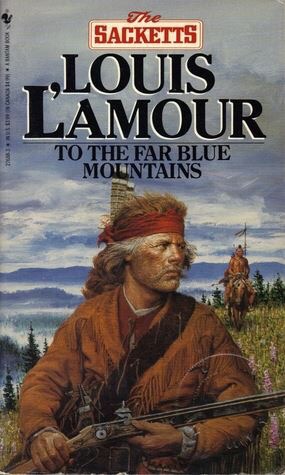 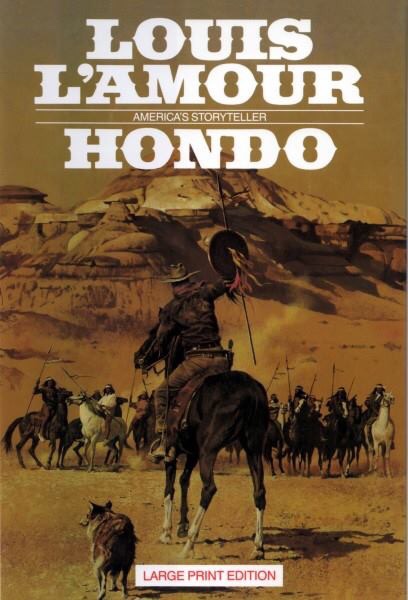 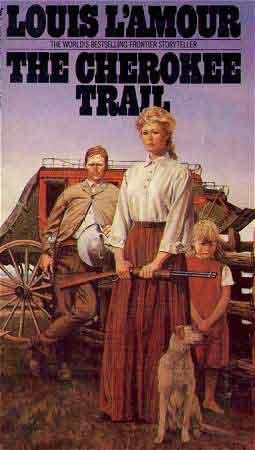 Ditching school at age 15, he spent the next twenty plus years traveling the world, working as a cowboy, a longshoreman, a sailor, prizefighter, miner, and a World War II tank crewman in Europe.

When he came home from the war, he began writing. 108 books and 225 million copies later, he was recognized as the most prolific Western writer in America.

His narrative was gritty and quick…and many of us loved them.

Many in Hollywood would be honored to portray his characters…it made some careers. Tom Selleck, Sam Elliott, John Wayne, George Peppard, James Stewart, Henry Fonda, Debbie Reynolds and so many others.

My second favorite movie, “How the West Was Won” was based on one of his books. What a life!