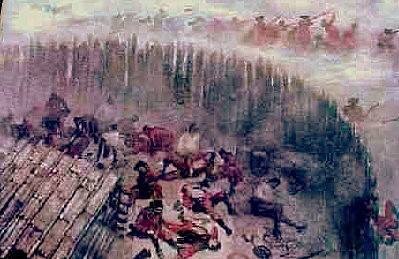 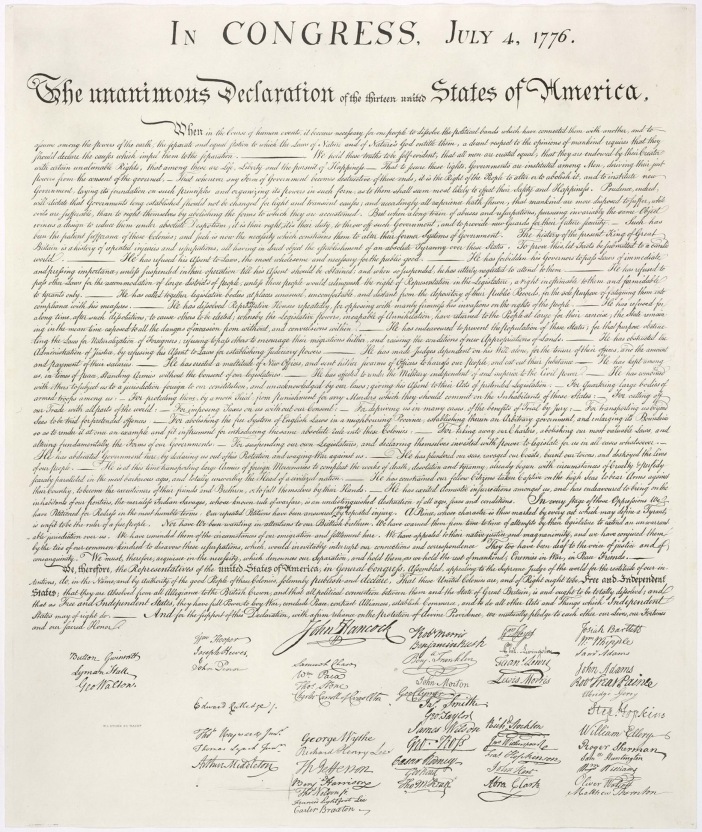 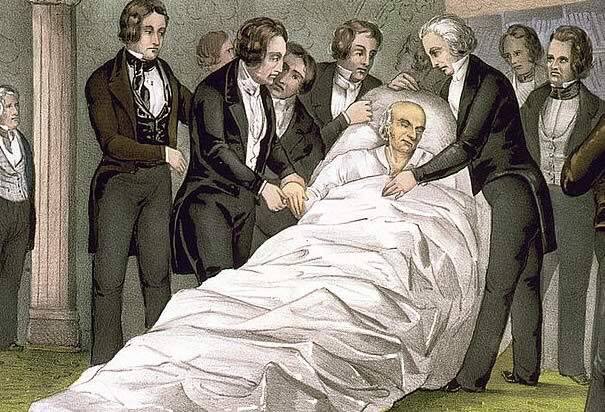 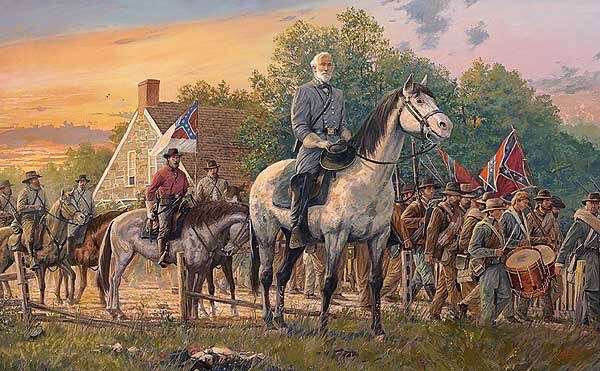 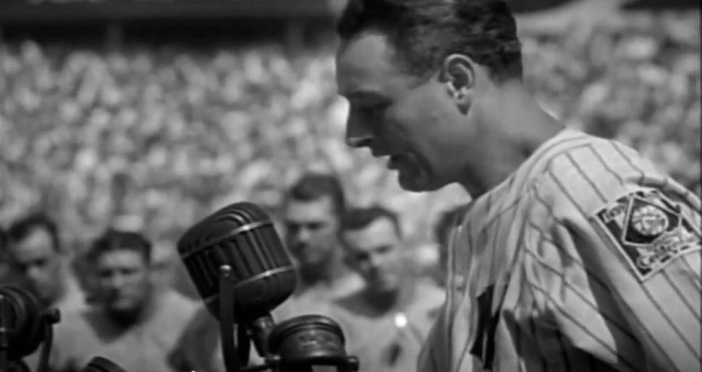 Today in History, July 4: This is my favorite day of the year to post, not only because it is America’s birthday, but because the date is so rich in American History.

1754 – During the French and Indian Wars, a young colonial member of the British Army abandons “Fort Necessity” after surrendering it to the French the day before. The officer, 22-year-old Lt. George Washington had also commanded British forces in the first battle of the war on the American continent weeks before. The French and Indian Wars were only part of a global conflict between England and France, the Seven Years War. His experience here would serve Washington well in our War for Independence.

1776 – The second Continental Congress adopts the Declaration of Independence from England after years of conflict as colonists, “We hold these truths to be self-evident, that all men are created equal, that they are endowed by their Creator with certain unalienable Rights, that among these are Life, Liberty and the pursuit of Happiness.”

1803 – President Thomas Jefferson announces the signing of a treaty in Paris formalizing the Louisiana Purchase, effectively doubling the size of the United States in one day for $15M.

1826 – 50 years after the adoption of the Declaration of Independence, two of it’s signers, second President John Adams and third President Thomas Jefferson, die on the same day. The two had become bitter political enemies for years (Adams a devout Federalist, Jefferson an equally devout state’s rights man, in addition to vicious political vitriol the two had exchanged). But in 1812 they made amends and began a years’ long correspondence, making them good friends again. It is said that Adams’ last words were, “Jefferson survives”. He was wrong, Jefferson had died five hours before. Many Americans at the time saw their death on the same day 50 years after the Nation’s birth as a divine sign.

1863 – Confederate General John C. Pemberton surrenders Vicksburg, Mississippi to Union General Ulysses S. Grant. Pemberton had sent a note asking for terms on the 3rd, and initially Grant gave his usual “unconditional surrender” response. He then thought about what he would do with 30,000 starving Southern troops, who he had lay siege to since May 18th, and granted them parole, accepting the surrender on the 4th. The capture of Vicksburg effectively secured the main artery of commerce for the Union and cut off of the Confederate states west of the Mississippi (and their supplies) from the South. Grant’s parole of the rebels would come back to haunt him, as the Confederacy did not recognize it’s terms and many of the parolees fought again…which came back to haunt the Confederacy because as a result the Union stopped trading prisoners.  Celebrated as a great victory by the North, but by Vicksburg not so much. The Citizens of the Southern city had to take to living in caves during the siege as US Navy and Army continuously bombarded their homes.  Starving and desperate, they saw Grant’s waiting a day to accept surrender as malicious.  Independence Day would not be officially celebrated in Vicksburg for a generation.

1863 – On the same day, half a continent away, Confederate General Robert E. Lee led his defeated Army of Northern Virginia south away from the Battle of Gettysburg, Pennsylvania. This was no small matter…”Bobby Lee” had been out-foxing and out-maneuvering multiple Union Generals practically since the war began. No official surrender here…Lee’s army would survive to fight another day. While both battles were turning points, they did not spell the end of the South as many believe. There were years of hard, bitter fighting still to come with ghastly losses in life and injury. Gettysburg was, however, the last serious attempt by the South to invade the North.

1913 – President Woodrow Wilson addresses the Great 50 Year Reunion of Gettysburg, attended by thousands of Veterans from both sides, who swapped stories, dined together…and it would seem, forgave for a time.

1939 – “I consider myself the luckiest man on the face of the Earth”. After 17 years as a beloved member of Major League Baseball, New York Yankee Lou Gehrig stands in Yankee Stadium and says goodbye to his fans, having been diagnosed with a terminal disease that now bears his name. I doubt there was a dry eye in the house. I’ve posted the video below.

God Bless America! And thank you to our service men and women that continue to make our freedoms possible.