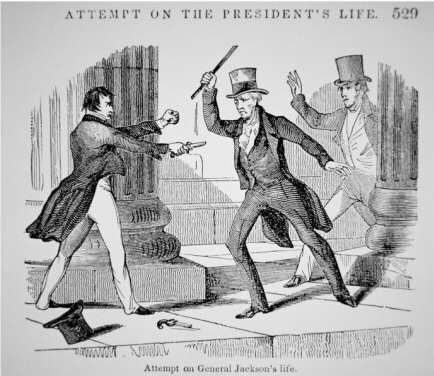 There have been several courageous or (I dislike the term) “Badass” Presidents in our history.

Outside the Capitol building in DC a man with two pistols approached President Andrew Jackson…and fired both pistols. Fortunately both misfired and war-hero Jackson, not knowing if the would-be assassin had other weapons, proceeded to use his heavy cane to beat the laundry off of the bad guy until other arrived to secure him. 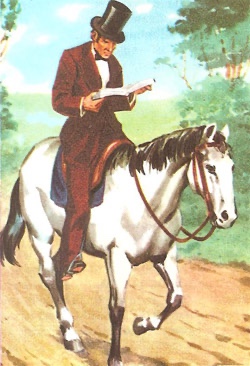 President Lincoln had a habit of relaxing at the “Soldier’s Home” to get away from the madhouse. One night he was riding back to the Executive Mansion, by himself, when someone took a shot at him, putting a hole through his hat.

As Lincoln loped up to a young sentry, the sentry noticed the President was missing his trademark hat. Lincoln explained what happened…and then swore the youth to secrecy. No point working the people (and I’m sure the excitable Mary Lincoln) up and causing a panic.

Theodore Roosevelt is running for a third term in Milwaukee. As he enters his car in front of his hotel, the madman pointed a pistol and shot TR in the chest.

Wounded, TR had the where-with-all to save the Assassin from lynching by the angry supporters who captured him. Then TR inspected his injuries…a thick manuscript and glasses case slowed down the bullet, but it still entered his chest. Being a hunter and combat vet, he took note that he wasn’t coughing up blood. Thus assured he wasn’t shot through the lung, he insisted on finishing a lengthy speech before going to the hospital. “It takes more than that to kill a bull moose!” 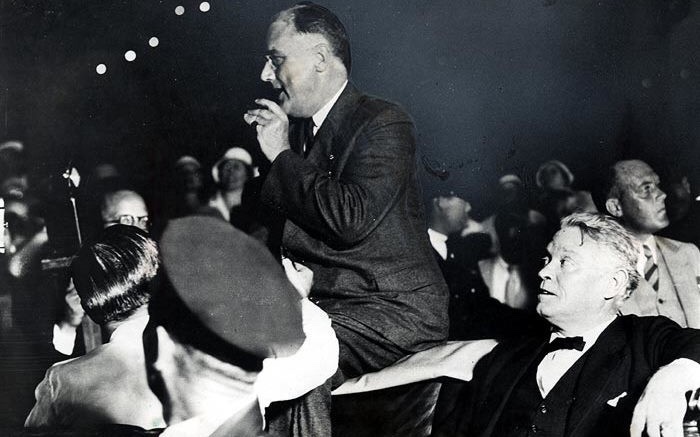 The President-elect Franklin Roosevelt is in Miami riding with the Chicago mayor (Cermak) when a man fires numerous shots at them. FDR is not hit. However, though handicapped he emulated his cousin, seeing to the care of the assassin and staying by the side of the dying Cermak.

Ronald Reagan is in DC when an assassin approached and began shooting, striking the elderly enigmatic Chief Executive and others. Seriously wounded, Reagan is rushed to George Washington hospital where he entertains the medical staff with one-liners. “Honey, I forgot to duck!” And “I hope there aren’t any Democrats in the operating room”. The chief surgeon assured him, “Mr. President, today we are ALL Republicans.”

Where have such men gone? I believe they are out there. We just have to advance them.

2 thoughts on “Where Have the “Tough as Nails” Presidents Gone?”