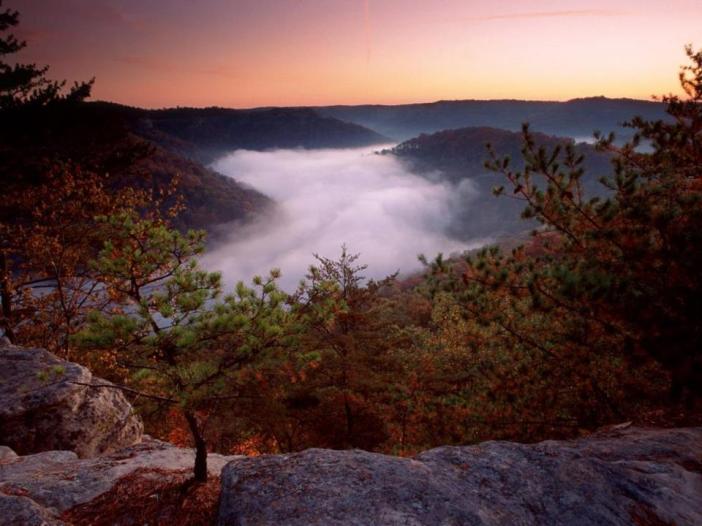 Today in History, June 7: 1769 – “Boone Day”. Pioneer Daniel Boone braves the Cumberland Gap, ignoring a British order against westward expansion, to find Kentucky on this date in 1769. Boone would later write, “Not a breeze shook the most tremulous leaf. I had gained the summit of a commanding ridge, and, looking round with astonishing delight, beheld the ample plains, the beauteous tracts below.” He would continue his adventures, settling Boonesborough, Kentucky, becoming a Colonel in the Militia during the Revolutionary War, fighting the British and their allies. He eventually followed his exploring spirit to Missouri, where he died in 1820.