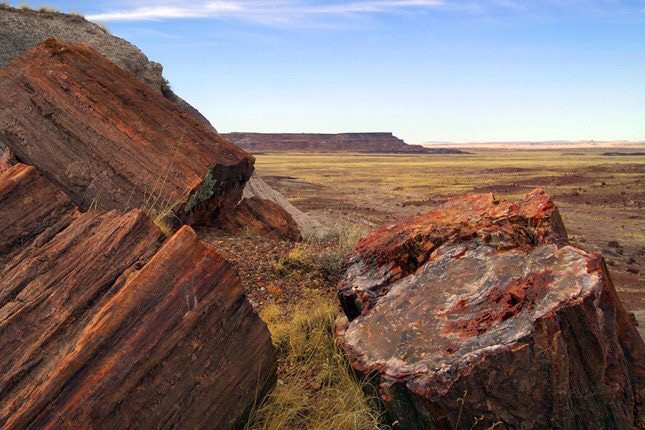 Today in History, June 8: 1906 – The Antiquities Act of 1906 is signed into law by President Theodore Roosevelt after being passed by Congress. In the preceding years historic sites had been discovered in the west, and of course, they were soon raided by thieves, vandals and historians from other countries. The Act was designed to protect these places as National Monuments, preserve them for future generations,  to be named either by the President or Congress. Roosevelt, a historian, quickly took advantage of the new power, naming 18 Monuments before his Presidency ended, including (first) Devil’s Tower, Muir Woods, The Grand Canyon, Chaco Canyon and the Petrified Forest. The Act has become more controversial in the years since FDR named The Grand Teton National Monument (near Jackson Hole, Wyoming) in 1943.  In recent years the subject has become even more volatile as some Westerners believe their land rights are being encroached upon. The current administration is revisiting several sites, raising alarm amongst defenders of National Parks and Monuments.