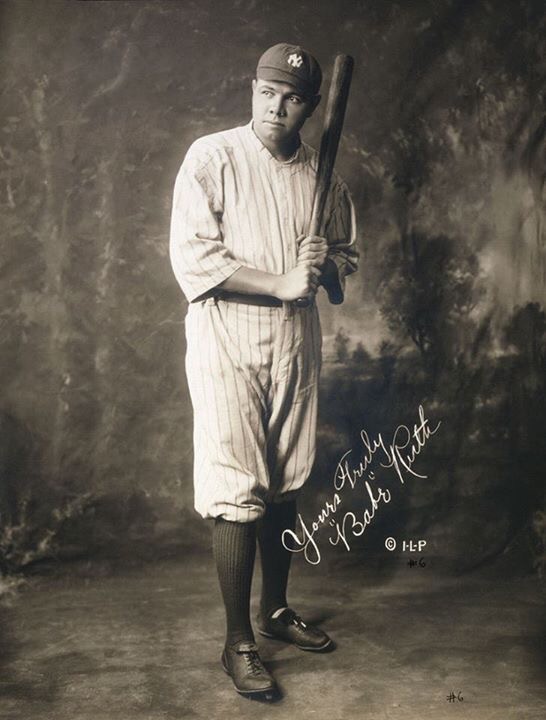 Today in History, August 11: 1929 – Babe Ruth becomes the first member of the “500 club”, when he becomes the first to hit 500 home runs in American baseball. His record would be broken several times in the future, but “The Babe”, part of “Murderer’s Row”, set the standard in ’29.