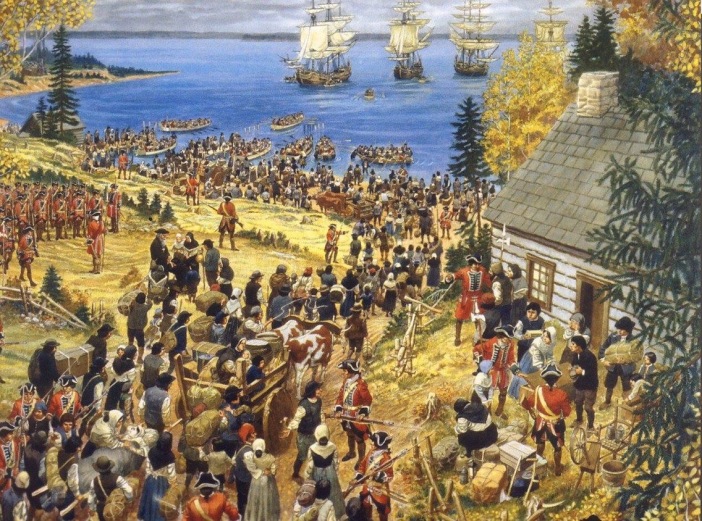 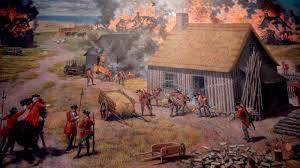 Today in History, August 10: 1755 – Upon the orders of Nova Scotia Governor Charles Lawrence, British soldiers begin the process of forcibly expelling French Acadians, French settlers that refused to submit to British rule in Canada, into the 13 Colonies of the Americas. Many of them would settle in what is now Louisiana. Some would attempt to return to Canada eventually, but their lands had been given to British Tories that had been relocated after the Revolutionary War, so they had to settle elsewhere. Nonetheless…We now have CAJUNS thanks to the British actions of the 18th century.