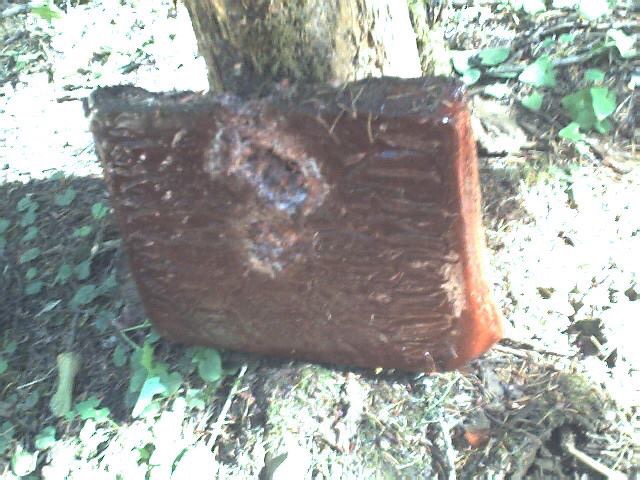 Today in History, August 17: 1943 – Project Habakkuk, The First Quebec Conference and Pykrete. During WWII Geoffrey Pyke presented an idea to his superiors in the British military of building an enormous aircraft carrier out of a material he called pykrete, ice mixed with wood pulp, which turned out to be very strong. The ship, had it been built, would weigh in at 2.2 million tons and have space for 150 twin engine aircraft, and would be practically impervious to bombs and torpedoes. Experiments were underway in Canada. On today’s date, the First Quebec Conference (Codename Quadrant) began, involving FDR, Churchill and their military staff. Reportedly, during the conference, Lord Louis Mountbatten brought an ordinary block of ice and a block of pykrete into a meeting room filled with generals and admirals. Without warning he drew his pistol, aimed at the block of ice, and fired. The block shattered. He then aimed at the block of pykrete and fired at it. The bullet did not penetrate, but rather ricocheted, zinging around the room and going through the leg of Admiral Ernest J. King’s trousers. The ships, of course, were never built; not due to the shooting incident, but because other alternatives were more easily available.