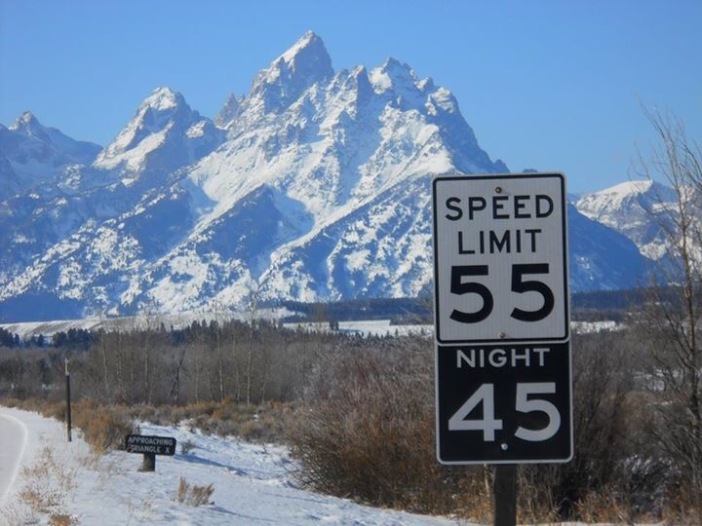 Today in History, September 20: 1995 – The US House of Representatives votes to approve the National Highway Designation Act, intended among other things to repeal the mandatory National Speed Limit of 55 MPH signed into law by President Nixon in 1974. The Emergency Highway Energy Conservation Act had been enacted as a response to the 70’s oil embargo by OPEC nations.

President Clinton would sign the law repealing it on November 28th, and speed limits would go back up almost immediately when it went into effect December 8th.