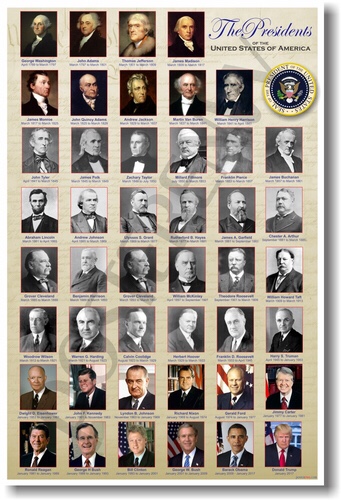 The states first elected their Electoral College electors, who would elect George Washington as the first President. The Electoral College was established so that less populated states would not be left without a say in the choice of the Chief Executive.

If the President was elected by popular vote, the states with the highest population would always made the decision. This was of great concern to the more rural, less populated states.

The system has been tested several times throughout our history, and surely will be again.