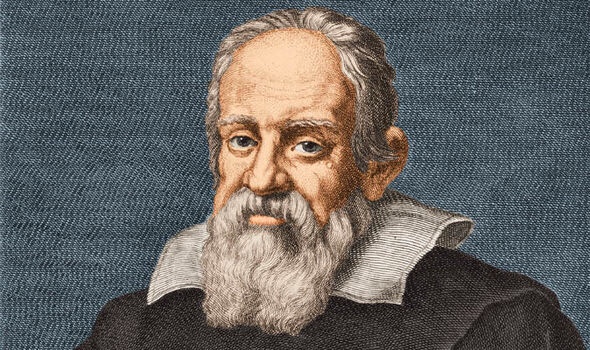 Today in History, January 8: 1642 – Italian astronomer Galileo Galilei dies in Italy at age 77. Considered the father of astronomy, Galileo was the first to use a telescope, enabling him to makes several stellar discoveries. This included the ability to confirm that the earth rotated around the sun, rather than the other way around. He published his findings and for his trouble, in 1633 (Inquisition) he was convicted of heresy, sentencing him to house arrest (due to his advanced age) until his death.