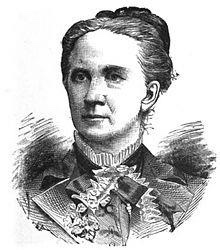 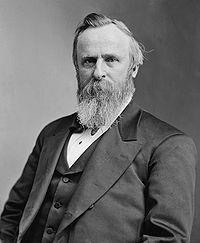 President Rutherford B. Hayes signs legislation allowing women attorneys that are qualified to argue cases before the Supreme Court and other Federal Courts.

3 years earlier attorney Belva Lockwood had sought permission to argue cases before the Supreme Court, and the Justices voted to refuse her permission to do so.

She lobbied the Congress, who passed legislation reversing the Court’s decision. Lockwood would then become the first woman to argue a case before the court. It would be nearly a half century before women would be given the vote nationally in America.

Decisions like this and the Dredd Scott decision are glaring examples of how we cannot assume that the courts are infallible.