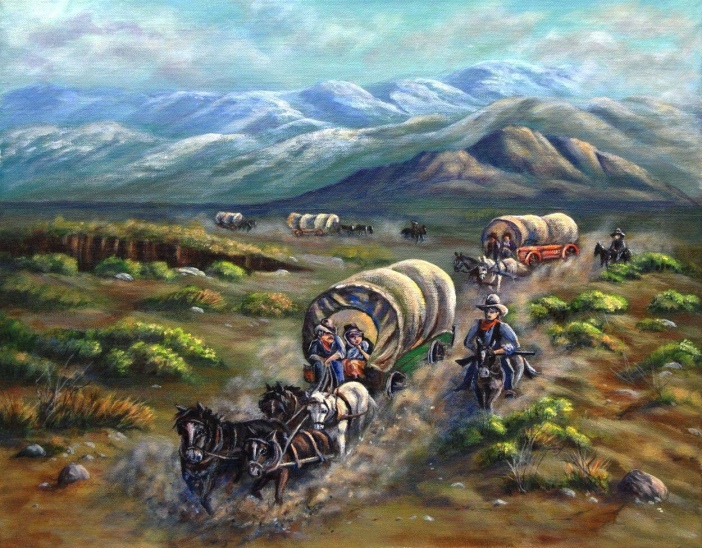 They began their combined business on this date in 1852, and soon they were providing fully half of the wagons used for the migration west, and a quarter of those in the nation.

They made bank during the Civil War, selling wagons to the Union Army.

When motorized vehicles came to be, the Studebaker Company began making first electric and then gasoline cars. The company would last until 1957, having a reputation for quality and class in their cars.