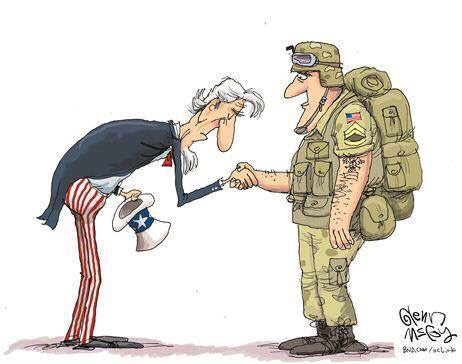 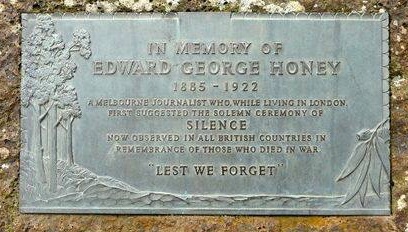 “Five little minutes only. Five silent minutes of national remembrance. A very sacred intercession. Communion with the Glorious Dead who won us peace, and from the communion new strength, hope and faith in the morrow. Church services, too, if you will, but in the street, the home, the theatre, anywhere, indeed, where Englishmen and their women chance to be, surely in this five minutes of bitter-sweet silence there will be service enough.”

Australian WWI veteran Edward George Honey sends a letter to The London Evening News suggesting a moment of silence on the 11th hour of the 11th day of the 11th month of each year…when the WWI Armistice was signed in 1918.

He had been angered at the rowdy partying when the Armistice occurred, and felt the event should be recognized with reverence.

One thought on ““A Very Sacred Intercession””