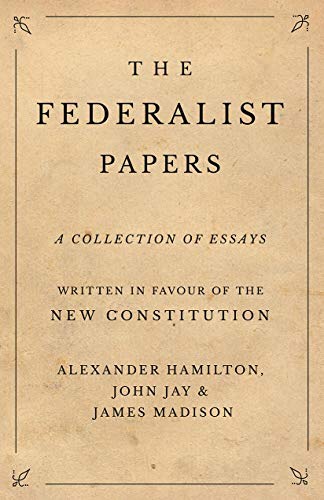 The first of 85 Federalist Papers are published in New York’s Independent Journal.

A collaboration between Alexander Hamilton, James Madison and John Jay, published under the name “Publius”, the Papers used eloquence and remarkable examples from the history of governments, ancient and modern at that point to advocate the ratification of the new Constitution recently approved by a constitutional convention.

They were selling an idea abhorrent to most Americans who had just won a hard fought battle for independence – a strong central government.

If you are into that sort of thing, they are worth reading. You will find examples of the genius of our government and of how our government has been changed from the vision of our founding fathers.

But for the most part, the well thought out form of government they designed has survived the ravages of time and the attempts of less ethical men to corrupt it.